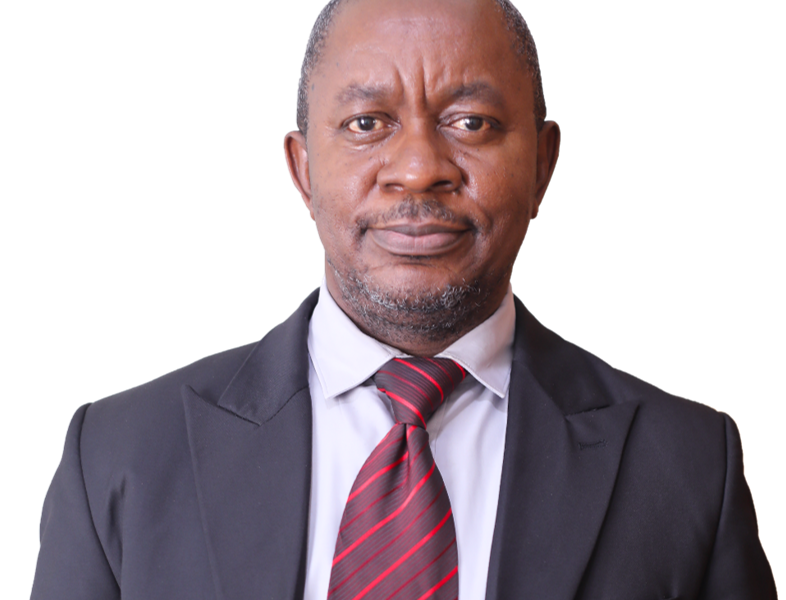 Mr. Ogbuike is a Fellow of the Institute of Chartered Accountants of Nigeria with more than 26 years of post-qualification experience. He is a product of the Institute of Management and Technology, where he graduated in 1992 with a Higher National Diploma in Accountancy. He obtained an MBA from the University of Nigeria Nsukka in 2000.

His work experience has primarily been in the Oil & Gas industry, starting with the erstwhile Texaco Nigeria Plc., which eventually transformed into ChevronTexaco, where he wore different hats at different points in time. When ChevronTexaco sold their downstream operation in the West Africa sub-region, he transited to MRS. He was there for three years before finally joining Invensys Systems Limited, which transformed to Schneider Electric Systems Limited as Finance Manager, where he was until his current assignment.

He is married with children.

M.Sc in Media and Communication