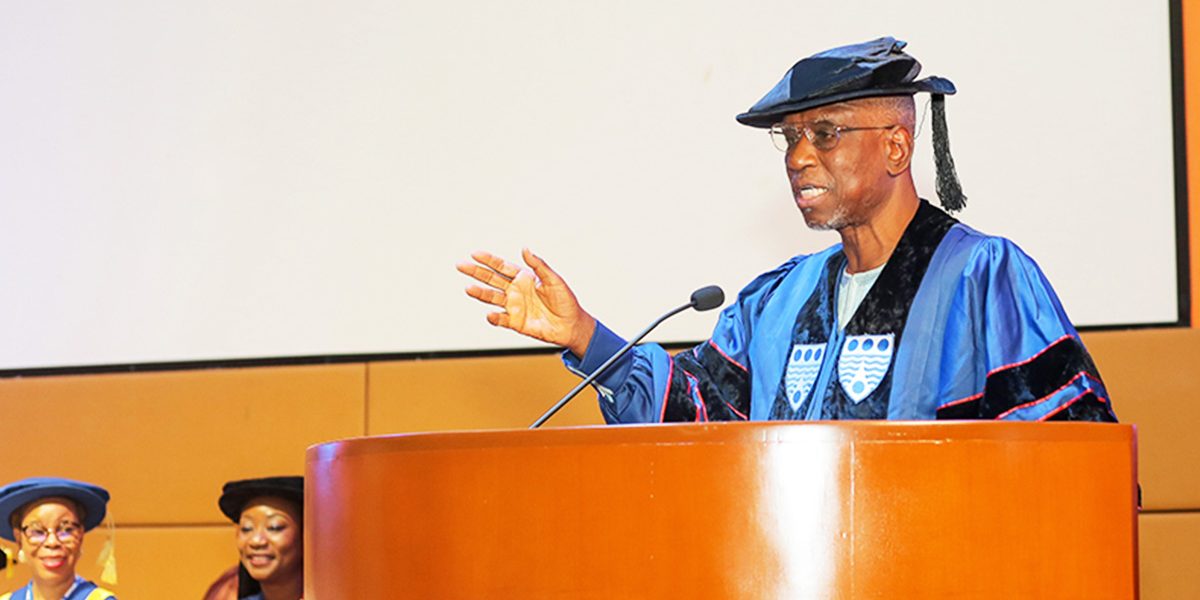 In his speech, Prof Rasheed commended PAU as one of the leading universities in Nigeria. He noted that Pan-Atlantic University is an outstanding institution for teaching executives of leading public and private institutions in the country and beyond.

According to him, PAU is a beacon of stability. He stated that for a university to celebrate its 20th anniversary and 19th convocation ceremony in the same year is a reflection of consistency in the management of the academic calendar. “- And this is the culture and one of the traditions that fast deserting our university system in the country” he stated.