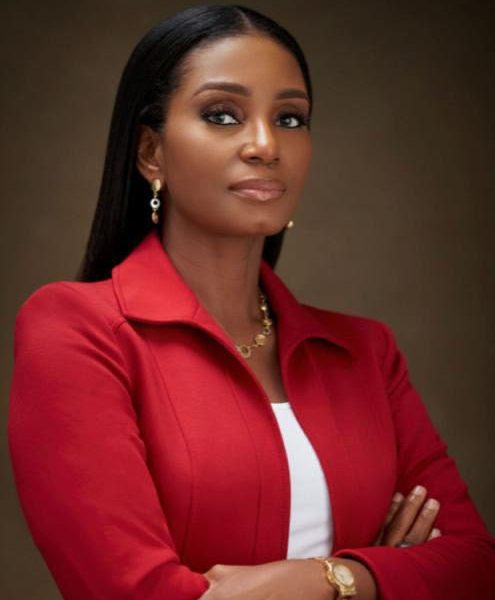 Nneka Okekearu joined the Enterprise Development Centre (EDC) in 2004 as the centre manager and has contributed immensely to the growth of the centre. She is currently Deputy Director and Head of Gender at EDC. In her role, she has managed several projects such as the Goldman Sachs 10,000 women project in Nigeria and Liberia, the World Bank WomenX programme and more recently ExxonMobil Foundation and Cherie Blair Foundation for Women’s Road to Growth programme.

Before her foray into entrepreneurship development, Nneka worked as a business development executive for a mid-sized telecommunications firm. She is an IFC Business Edge and SME Toolkit trainer and brings over two decades of business experience to bear in her challenging and dynamic executive coaching and training work.

She has mentored over 500 women entrepreneurs, and serves on several boards, which include the Assembly hub, a catalytic platform aimed at strengthening the capacities of creative entrepreneurs, Recycle Points, an award-winning recycling social enterprise focused on the climate and environment and the Yemisi Shyllon Museum for Art of Pan-Atlantic University.

In the words of Dr Bamkole, “organizations without a successor cannot be deemed to be successful. At EDC Nneka has been groomed intentionally for over 18yrs and I have no doubt that she will bring fresh thinking to EDC”.