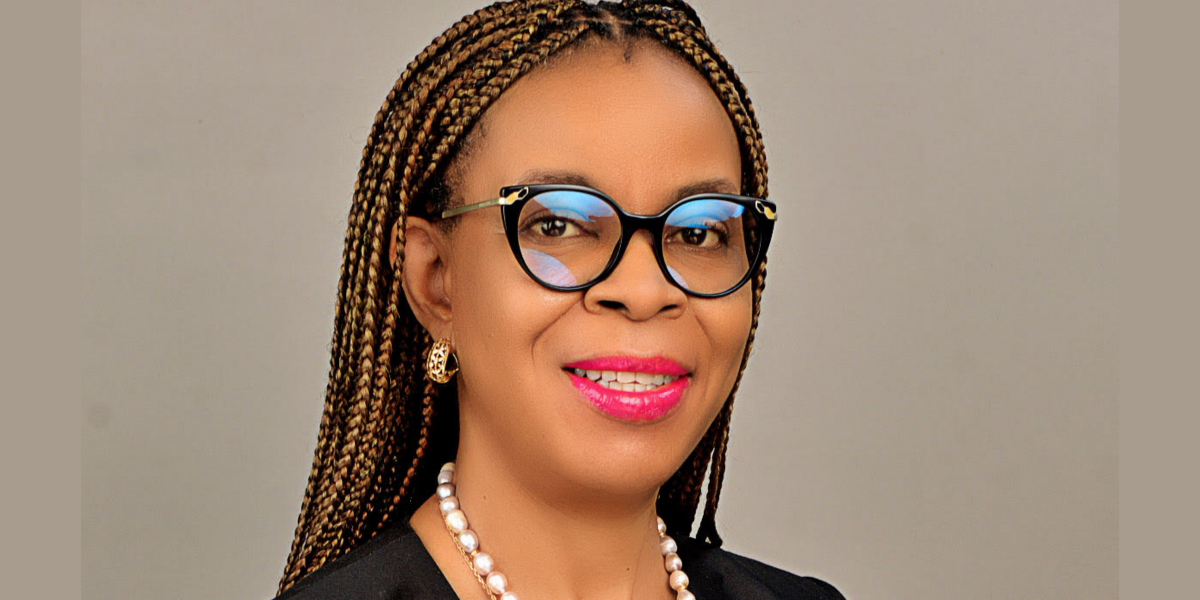 Professor Okonedo joined LBS as a research associate in 1995, following a stint in the banking and financial sector. She went on to become a full-time faculty member at the school, specialising in Finance, Problem-solving and Decision making. She also held various leadership positions before being appointed dean of LBS in July 2009, a position she held until December 2020.

Over the years, Professor Okonedo has risen to become an internationally recognised educator and serves on several boards in the management education sector including the boards of Global Business School Network (GBSN); United Nations Principles for Responsible Management Education (UNPRME); and the Academic Advisory Board of Blatnavik School of Government, University of Oxford.  She has also served on the board of Graduate Management Admission Council (GMAC) and held leadership positions on the boards of AACSB International as Secretary-Treasurer, and the Association of African Business Schools where she was Chairperson. She is currently an Independent Non-Executive Director at Ecobank Transnational Incorporated (ETI) as well as Nigerian Exchange Group (NGX Group).

Professor Okonedo is officially set to resume as the Vice-chancellor on January 1st, 2022. According to Professor Elegido, the outgoing Vice-Chancellor of Pan-Atlantic University, “there has been a succession plan in place, which was approved by the Governing Council and the Trustees, for several years. This is not a new plan; it has only just been formally approved now.”

On Pan-Atlantic University’s role in the Nigerian educational landscape, Professor Okonedo stated that she sees this as going beyond just graduating students. “We contribute to nation-building by producing industry-ready graduates and by engaging with the community through our research and partnerships. Over the next five years, the university will be focused on five key pillars –  teaching and learning; research; people and culture; infrastructure; and community engagement which I believe are critical in achieving our mission.”