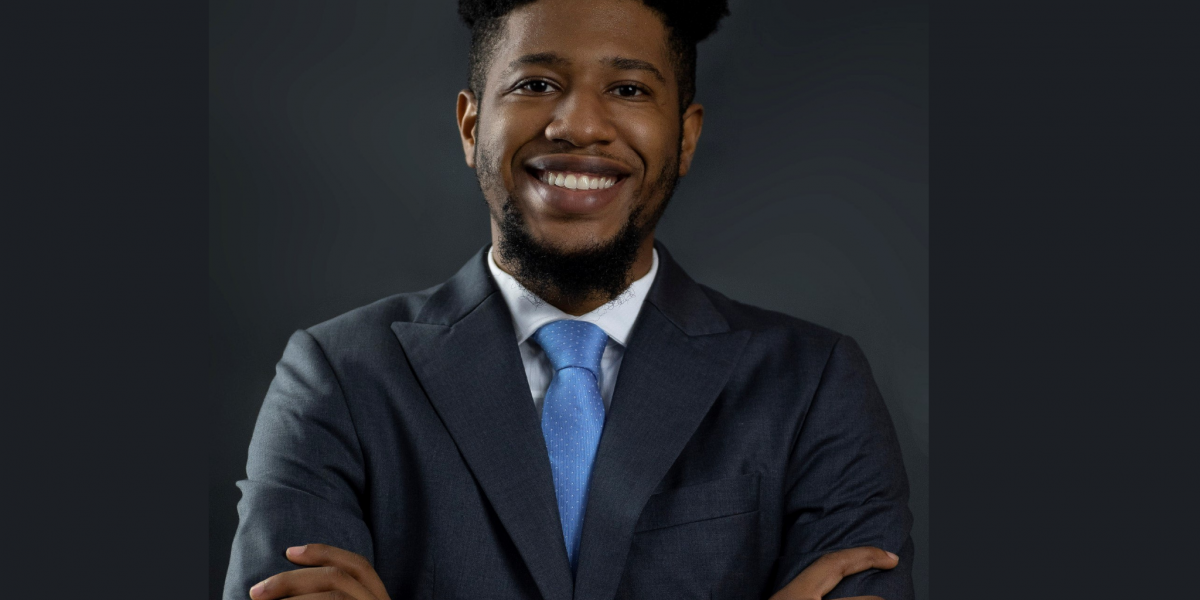 Anthonio Madu Adichie is a 400 level Pan-Atlantic University (PAU) student studying Information Science and Media Studies in the School of Media and Communication. As a College Junior, he began exploring potential career paths after graduation. He decided to join the work-study programme to gain working experience while keeping busy in school.

Anthonio had never pictured himself as creative, but being a PAU student that participated in the work-study programme, he had the opportunity to explore his creativity. “While working in the Yemisi Shyllon Museum @shyllonmuseum in Pan-Atlantic University, I felt very comfortable expressing myself, and that stirred me to keep thinking out of the box.”

Working on photography in the museum also helped Anthonio learn about different ancient indigenous artefacts and arts in general. “I had to study the names of the different artefacts and paintings while capturing them as this helped me in making the catalogues later on.” Anthonio now has a growing interest in the world of arts and crafts.

Asides from working in the Museum, Anthonio says he also had the opportunity to meet several people in the media industry and has taken on different jobs- both in photography and graphic design. “Though I might end up holding a 9-5 job in line with my course of study, I will always have photography and graphic design on the side.” Although it felt good to get paid for a job, it wasn’t really about the money for Anthonio. “It was more about the fulfilment I got from the job,” he says.